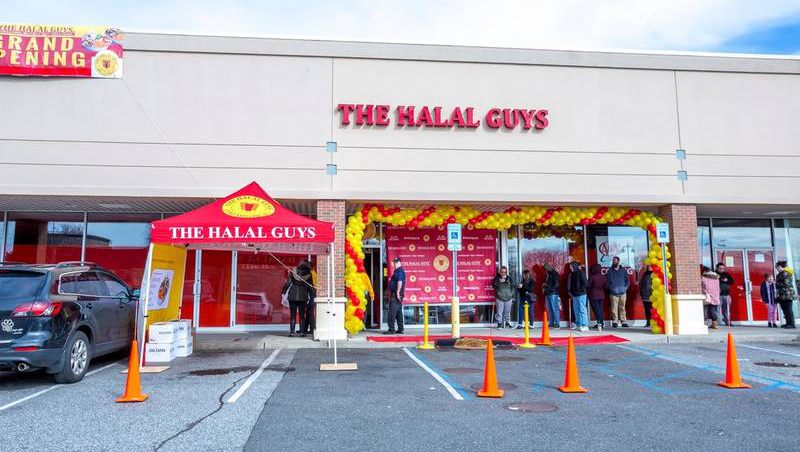 GARDEN CITY, NY (February 27, 2018) – Breslin Realty is proud to announce the Grand Opening of The Halal Guys this Saturday, March 3rd at 10:30am, at 901 Broadhollow Rd, Farmingdale NY.

The Halal Guys is occupying 1,500 square feet in the Republic Plaza shopping center. This is their first Long Island location.

The Halal Guys is a fast casual restaurant that began as a food cart in New York City in 1990, and has since expanded to almost 50 locations throughout the United States, Canada, and Asia. They serve halal and Middle-Eastern sandwiches & platters such as gyros, chicken, and falafel.

The transaction was arranged and negotiated by Robert Delavale of the Breslin Organization.

Back To Top
Your message has been sent!